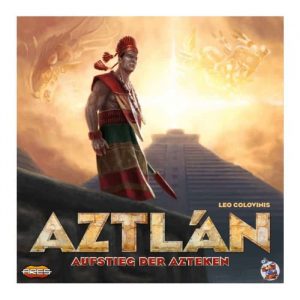 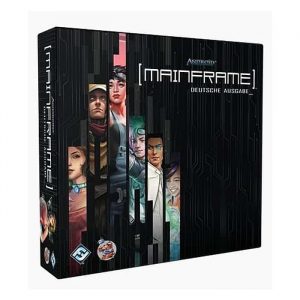 In the 6th century A.D., ruled by Emperor Iustinianus, Constantinopolis was the largest emporium in the East Roman ‘Byzantine’ Empire

In the 6th century A.D., ruled by Emperor Iustinianus (commonly called ‘Justinian’), Constantinopolis was the largest emporium in the East Roman ‘Byzantine’ Empire. Built on the shore of the Marmara sea, at the entrance of the Bosporus (Hellispontus), its position let it take on the role of one of the most important harbors. Its quickly expanding trade and exports to close cities were great opportunities for the local businessmen to expand their riches. Take on the role of an ambitious merchant during this golden era of trade. The task set before you is to become the most successful entrepreneur in the city of Constantinopolis. Compete against your rivals and earn the most renown by completing contracts and establishing viable trade; your fame will be measured by your ability to expand your trade district while managing your delivery contracts. Constantinopolis is a board game of resource management, economy, and trade for 2-5 players. With a moderate game time of 1 to 2 hours and intuitive rules, Constantinopolis strikes the perfect balance of accessibility and depth. Tiles in Latin, consistent with Giustiniano’s time, are both a reference to the high period of Constantinopolis and a way to make the game entirely language independent.