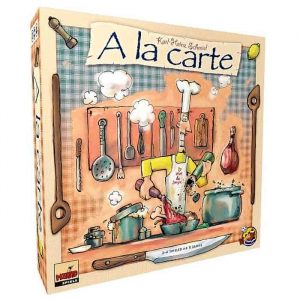 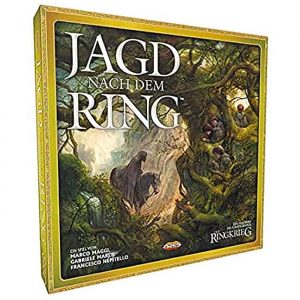 Level 7 Escape, survive with nerves of steel and a willingness to confront the impossible

EXPERIENCE A NEW LEVEL OF FEAR Deep underground, in the middle of nowhere, lies Subterra Bravo—a top-secret military installation filled with the unspeakable horrors of science gone wrong. Within its impenetrable depths, the masters of this fortified facility conduct gruesome experiments on innocent prisoners cruelly abducted from their otherwise ordinary lives. You are a captive of Subterra Bravo, imprisoned in the facility’s deepest laboratory, the hall of nightmares known as LEVEL 7. Your singular goal is to escape, but to do that you will have to evade the human and inhuman denizens of this subterranean labyrinth before the entire base is locked down, sealing you in for the rest of your short, tormented life. Will you work together with your fellow prisoners to endure Subterra Bravo’s endless perils, or will you use them to secure your own escape?

Ultimately, your chances of survival will depend on how well you manage your greatest weapon, which is also your greatest threat: fear itself. LEVEL 7 [ESCAPE] is a semi-cooperative, story-driven survival-horror board game for 1–4 players with nerves of steel and a willingness to confront the impossible.